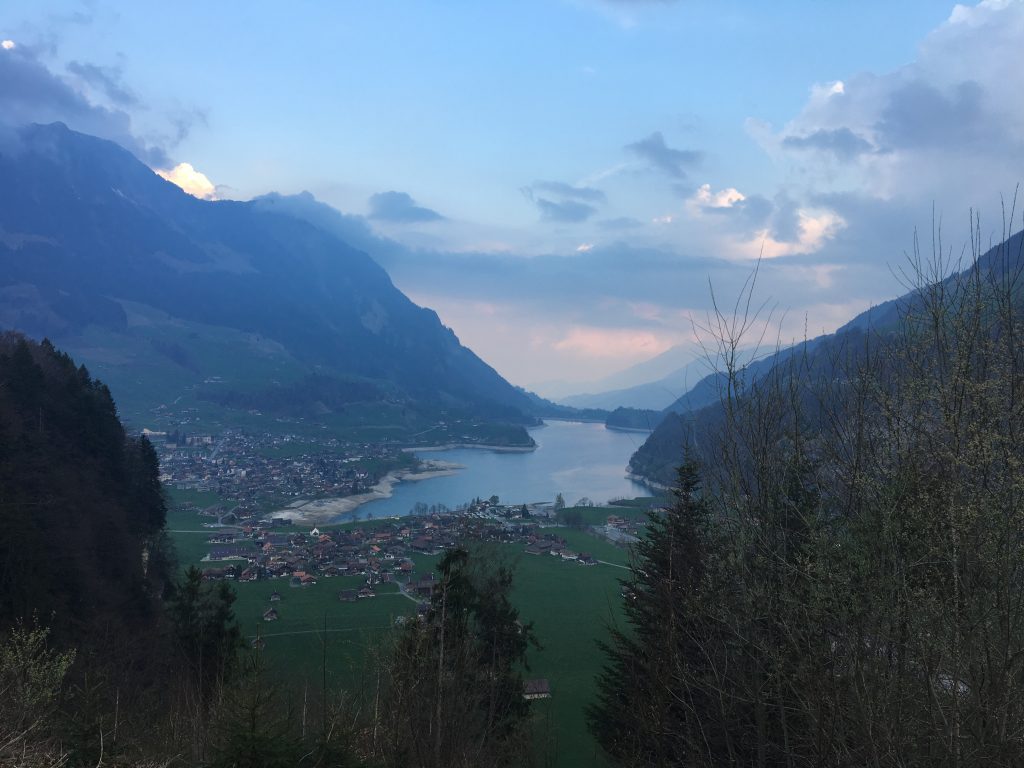 WHEN I received the invitation to attend the UK BioIndustry Association’s biotech fact-finding mission to Switzerland to see how the biotech sector might interact in a post-EU UK, I was intrigued to see how it could work for tax.

If you indulge in lazy comparisons then you could muse on whether a devolved UK of England, Scotland, Wales and Northern Ireland could operate in internal competition as do the regional cantons within Switzerland. After returning from the mission last week, however, my view remains that this is nonsense.

Switzerland operates on a completely different basis to the UK at all levels of rules and governance. This is what I picked up from my trip round Switzerland taking in Basel, Zug, Zurich and Bern.

If you are looking to establish biotech and technology activity in Switzerland then you will be having a lot of conversations to do deals, rather than the UK system of applying rules. For example:

There are also a couple of key advantages to the UK:

During the course of advising companies on tax issues, I have been interrogated by venture capital firms over why I consider the UK a good place to set up a business. There is always the concern that, as a UK-based tax advisor, I am motivated by self-interest. I can report that while Switzerland has many charms it does not beat the UK on a dispassionate analysis.