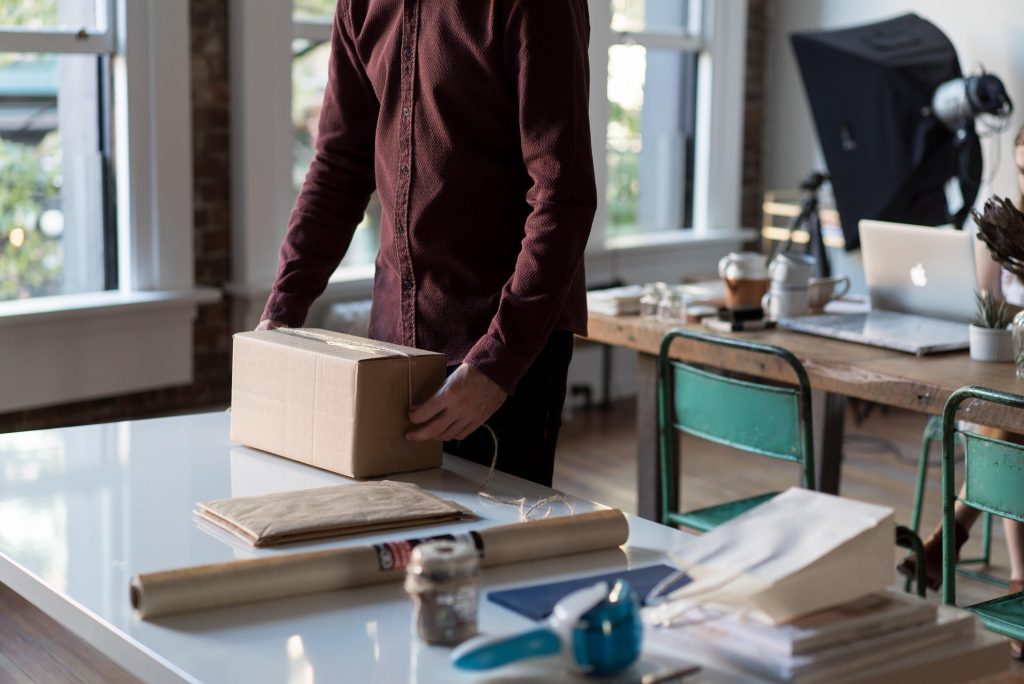 THE UK Patent Box provides for a reduced corporation tax rate on profits arising from patents. The rules will change on July 1, 2016, as result of a G20/OECD project to tackle cross-border tax avoidance by multinational groups. The new rules, however, will not effectively tackle potential avoidance and they will also negatively impact wholly UK resident SME groups.

There has been a drive within UK tax policy for changes to corporation tax rules to reflect business practices. The idea is that groups should be able to arrange their affairs in a commercially sensible way, while still being able to access tax reliefs the UK Treasury policy provides.

In contrast, the patent box changes could require purely tax-driven structure changes. Companies that generate, or hope to generate, profits from patents will be affected by the new rules.   Particular pitfalls lie in wait where patents are acquired (which will impact spinouts, deals and collaborations) and where patents are in a different group company from the R&D company.

The greatest uncertainty is on corporate structuring decisions. We work on an increasing number of asset-centric structures, virtual companies and IP/R&D splits. All of these are potentially disadvantaged by the patent box changes, as the R&D function can be in a separate company from the patent owner or licensee.

We still don’t have the detail we need in the key areas around how business restructuring will be treated and how connected parties will finally be defined.

We have also lobbied, and are hopeful for, relaxations of the rules for SMEs, although we don’t yet have draft legislation reflecting this. Consultations are wonderful things, but there is a risk that the concerns of SMEs that don’t have internal tax expertise may get lost in the process.

There are positives – HMRC has shown a willingness to engage in ‘what if’ discussions and indicated this will remain going forward. Also, although the rules are effective from July 1, it is likely that most taxpayers with existing IP will use the grandfathering provisions to opt into the current rules until 2021. There is a two-year election window, so there is no need to rush into any elections yet.

I hope we will have clarity soon, before many SMEs conclude that the patent box is just too hard to break into!

For more nuggets of tax wisdom, take a look through our website.