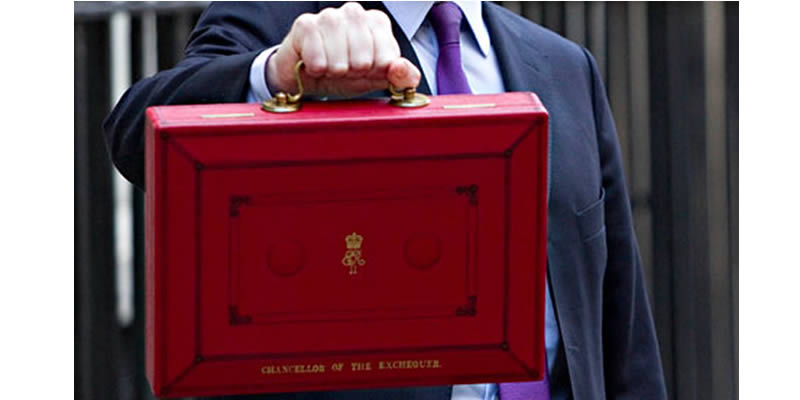 As announced in the Budget 2016 statement, the UK corporation tax rate is to be reduced further and will decline as follows:

In addition, the old system of ring fencing brought-forward losses within companies and only allowing group companies to share current year losses is to be replaced. A new system from April 2017 will apply:

This loss restriction could result in tax being suffered on an upfront receipt with unused losses carrying forward.

BEPS (or Base Erosion Profit Shifting) is an OECD international project to tackle tax avoidance by multinationals. Impacts of the BEPS project are now feeding into UK tax law; changes to the patent box and the tax deductibility of interest expense being the key outcomes relevant to this sector.

The existing patent box regime, providing for a 10% rate of corporation tax on patent box profits, will be amended as planned, taking effect by June 2016.  We will continue our engagement with HM Treasury and will review the draft legislation in detail when it is released. In essence the new regime adds complexity and cost, so election into the old regime for the next five years is likely to be best.

Changes to the UK rules on interest deductibility, restricting such deductions to 30% of earnings (EBITDA), are expected by April 2017.  Group UK net interest expense will need to be £2m before the rules apply.

Other measures, such as country-by-country reporting, changes to the transfer pricing guidelines, measures to prevent tax-treaty abuse and anti-hybrid measures, should hopefully have little impact on SMEs.

The main rate of capital gains tax will fall from 6 April 2016:

Carried interest, for example, in fund arrangements and residential property sales, will remain taxed at the current rates. Therefore, hurdle share or growth share arrangements will be boosted by this change.

This will mean the first £10m of gain will only be subject to a 10% rate of capital gains tax. The measures will apply to gains on shares acquired after 17 March 2016 and the shares will need to be held for three years.

This measure already provides a 0% capital gains tax rate on shares acquired in exchange for giving up certain employment rights. For shares acquired after 16 March 2016, the 0% rate will be restricted and will only apply to £100,000 of gains in an individual’s lifetime.

“The lack of anti-avoidance measures in the Employee Shareholder rules is finally being addressed, with share gains becoming subject to a lifetime limit of £100k. This was always a poorly conceived measure with no anti-avoidance provisions and we understood from HMRC that it was chiefly used by company directors, not as a wider staff incentive. Hopefully, any future changes to EMI share option schemes and venture capital schemes, such as EIS, will be made after consultation to ensure that business needs and anomalies are addressed.

“The objective of BEPS, to reduce tax avoidance by multinationals, is going to have an unintended impact on small and complex technology and biotechnology companies. At best, while the tax liabilities will be unchanged, the compliance costs will increase. At worst, normal non-tax motivated behaviour, funding routes and company structures, will be affected.

“Given that most biotech and technology SMEs are equity rather than debt funded, the impact of restrictions on tax deductions for interest should not be widespread. However, we are seeing an increasing number of venture debt and cross-over funding rounds.

“We will need to wait for the consultation and detail to determine the full impact of the UK’s response to BEPs on the wider funding landscape for UK biotech SMEs – if tax deductions are denied while a company has no earnings then this could reduce tax losses and increase the cost of debt finance. We already know that, where companies have patent-related income, the change from old to new (harder) patent box rules make the law harder to decipher.”