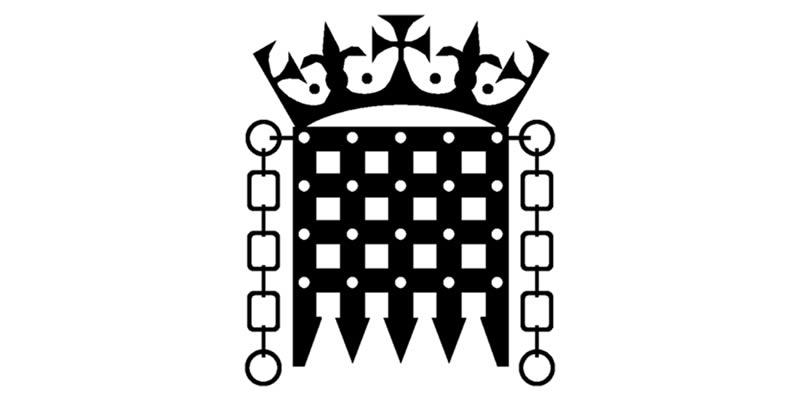 The intention to rebalance the economy and encourage investment has resulted in a budget for 2014 which provides targeted rewards for certain activities. The likely taxpayers in the technology and life science sectors who are affected are highlighted below.

Areas which are unaffected are as follows:

The SEIS scheme provides individuals who invest in early stage trading companies with income tax and capital gains tax reliefs. It was originally intended to end for share investments before 6 April 2017, but will now be extended permanently.

In addition, the government will look at allowing the scheme to apply to convertible loans as well as shares, which would be a welcome move to align the tax relief with a commonly used form of early investment.

These reliefs are only intended to apply to investment in high risk activities, so the government will change the criteria for determining those activities which qualify. This should be a welcome measure to move schemes toward being more focussed on providing business investment where it is most needed, and less on the tax saving for investors.

The AIA provides an immediate tax deduction for businesses on their capital expenditure (excluding certain assets such as cars). The annual investment allowance limit will be increased from £250,000 to £500,000 from April 2014.

Companies which do not incur large capital expenditure, or which benefit from 100% Research and Development Allowances will be largely unaffected. However, larger non-R&D companies should enjoy a reduced tax rate.

Targeted anti-avoidance rules have previously been introduced in order to prevent companies with unrealised losses being acquired for their future tax saving potential. These rules are being adjusted to prevent non-trading R&D companies which have incurred capital expenditure from being caught.

This is an example of the problems caused by the tax system relying on outdated definitions of ‘trading’ versus ‘R&D’ companies. In our view it is worth taking the time to determine whether there are grounds to treat an early stage company as ‘trading’ for tax purposes, so that problems such as these do not arise.

New rules will be introduced to deny any cashflow benefit to taxpayers from using aggressive tax avoidance schemes in the short term. Users of schemes which are caught by the DOTAS (Disclosure of Tax Avoidance Schemes) rules or counteracted by the GAAR (General Anti-Avoidance Rule) will need to pay the disputed tax upfront until the dispute in resolved with HMRC.

This measure will apply to existing as well as future disputes.